Software tools in design and manufacturing are indispensable for designers and manufacturers in today’s environment. Advancements over the years such as the introduction of CAD tools and new manufacturing processes like 3D printing have enabled us to design more complex objects and enabled the production of new types of parts never manufacturable before. 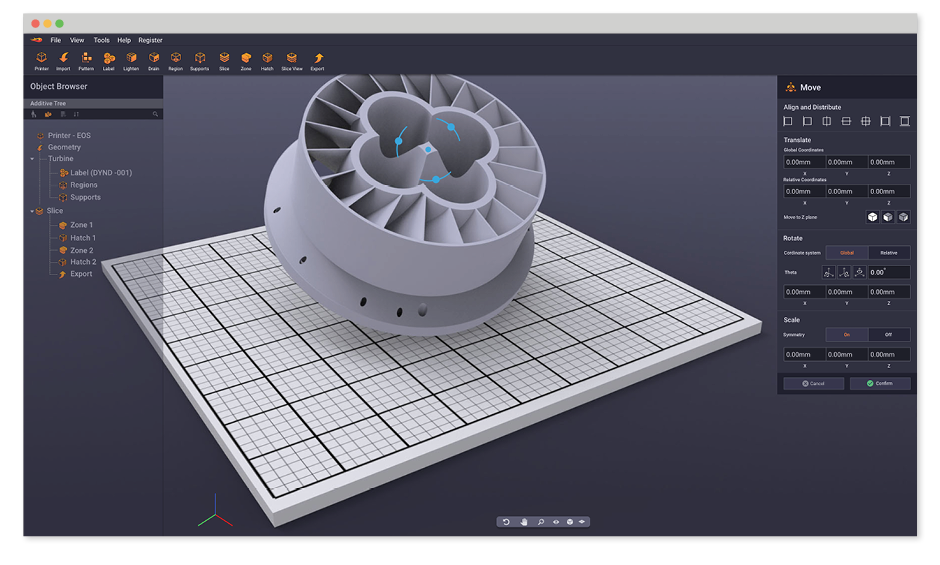 Unfortunately, these same tools are now holding us back.

Obviously, a lot has happened in computing over that time. Dramatic new achievements in modern computing have given us new types of hardware, new computing  algorithms  and techniques, and, of course new languages that democratize and make programming more accessible for the next generation of engineers, designers and users.

Three and a half years ago, a team of designers, computer scientists, and mathematicians came together to do something about the crippling lag in the progress of design and manufacturing software tools. Taking a first principles approach, we set about creating a modern geometry and computation platform built on the knowledge of the past, but with an eye toward the future.

And now today, at the NVIDIA GTC 2019, we are proud to demonstrate for the first time publicly the Dyndrite Accelerated Geometry Kernel (AGK) — the world’s first fully GPU-native geometry engine. This geometry-agnostic hybrid kernel can interact with multiple representations of geometry simultaneously, driving new design methodology, and delivering on the promise of 3D printing technology. The Dyndrite kernel is a powerful new engine built to utilize every clock cycle, flop, and bit of memory that the modern GPUs have to offer. Applications built on the Dyndrite engine are deployable on Windows, Linux, laptops, desktops, local servers, or in the cloud.

Another powerful feature architected into the Dyndrite kernel that we believe has far reaching implications is our Python Interface. This interface opens the power of our computation engine to a wide pool of users. Users will have the ability to quickly prototype solutions to design and manufacturing problems, accelerate their custom workflows, and iterate at the speed of thought. For users who have been scripting in MATLAB / Python for the last decade (often beginning in school), Dyndrite now empowers those who are eager to apply their knowledge to real world applications. Our mantra, "power, freedom, and control," means giving users control over their own destiny.

We’ve not done this monumental work alone. Dyndrite would like to thank NVIDIA, 3D printer OEMs, engineers from our early customer sites, and advisors such as Carl Bass, ex CEO from Autodesk.

We’d also like to announce that Gradient Ventures, Google’s artificial intelligence fund, will lead our Series A. They join existing investors Amplify and the House.

Together, we are writing the next chapter in the history of design and manufacturing solutions. The Dyndrite Accelerated Geometry Kernel promises to do for 3D printing what Adobe and PostScript did for 2D printing in the 1980's. Laser printing technology powered by PostScript set off a revolution that forever changed how people communicate. In the new revolution, 3D printers powered by Dyndrite have the potential to drive change to every aspect of how we live. It's a whole new world and Dyndrite is delivering on the promise of modern design and manufacturing.

Inventor, engineer and mathematician, with degrees in pure mathematics and mechanical engineering from UC Berkeley, Harshil leads the Dyndrite team with a vision of how modern software will transform additive manufacturing. 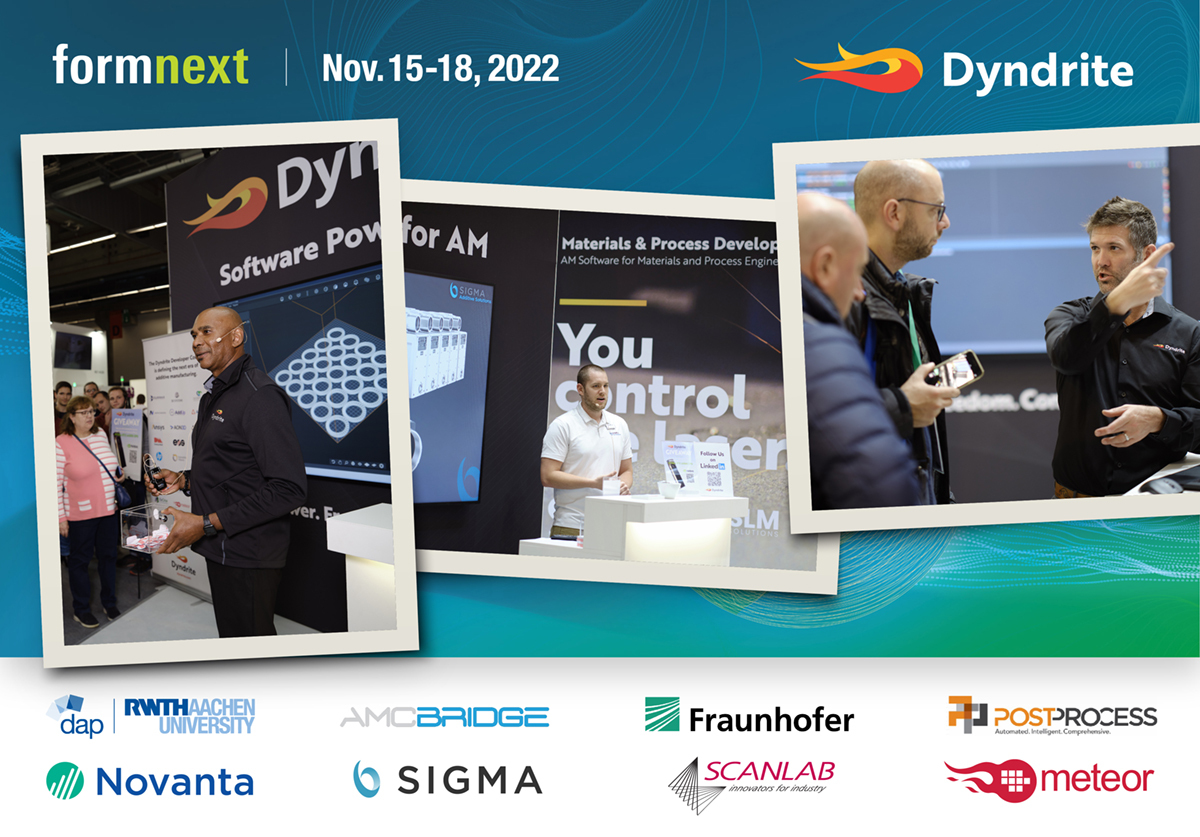