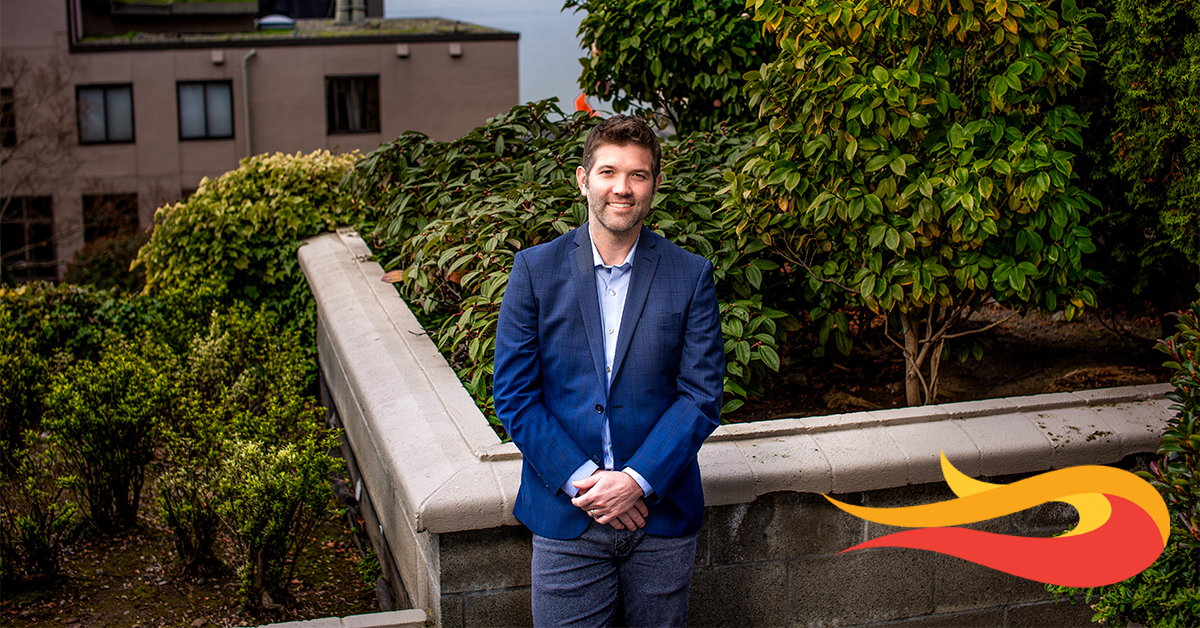 Seattle, WA April 6, 2020 — Dyndrite™, providers of the core 3D geometry kernel that is used to create next generation additive hardware and software, today announced the appointment of Steve Walton as Head of Product Development at Dyndrite. Steve brings more than a decade of experience in innovation, testing, and production of rocket systems at Blue Origin, an aerospace manufacturer and sub-orbital spaceflight services company. Mr. Walton most recently served as the director of the company’s additive manufacturing group.

Said Harshil Goel, CEO and Founder, Dyndrite. “I’m excited to change this industry with Steve. His superpower is being able to talk to anyone, assess their needs, and create a framework to help them. He can empathize with anyone on the organizational chart, whether you are a technician, engineer, manager, director, or board member, he cares about what issues you face on a daily basis. He’s uniquely equipped given his years spent procuring software, hardware, and materials as an additive customer in aerospace. He knows what it takes to get to production-grade additive in one of the most demanding industries on the planet.”

After receiving his PhD in Mechanical Engineering at the University of Michigan in 2008, Steve started his career at Blue Origin as a development engineer on the H202/RP-1 Suborbital Booster, applying his combustion and materials specialization to address performance and manufacturing challenges with the engine. He then moved on to develop subsystems on the manned crew capsule, as well as new test stands and components to support both the large and small rocket engines.

In 2011, Steve found himself working several concurrent projects in the areas of cryogenic heat exchangers and small propulsion systems, and developed an interest in the additional constraints imposed by man-rated, safety-critical subsystems for rockets. These highly integrated systems required continual evaluation of operational risk and uncertainty, along with continual improvements in system models and data analysis codes to ensure performance.

Throughout the years, Steve worked as Product Group Lead on systems designs for the Manned Suborbital Capsule, Manned Orbital Vehicle, and the Orbital Booster, establishing processes, identifying fault tolerance and safety requirements, innovating new systems and components, and mentoring engineers. With many of these projects, Steve developed the plan for execution from development to production, and grew teams and infrastructure to support the entire lifecycle.

In 2016, Steve was appointed Lead of In-Space Propulsion and built teams for the development of the smaller rocket systems for Blue Origin’s mission. As part of this effort the company committed to implementing additive manufacturing for production of a few specific parts on the New Shepard, New Glenn, and the Lunar Lander vehicles.

Building on this success, Steve started a new additive manufacturing organization for Blue Origin, taking the AM operation from a few machines and team members to an industry leading development and production organization with many functional teams and manufacturing technologies over the last three years.

“Throughout my career I have built teams that are empowered to improve rapidly by challenging assumptions, innovating operations, and communicating lessons through open dialog,” said Steve. “At Dyndrite I am excited to be able to develop that same environment as we build the world’s most powerful 3D geometry kernel to solve the challenges the AM industry is facing.”

Steve will be hosting online sessions during the upcoming Dyndrite Developer Council 2020 on April 21-22, 2020, where OEMs, ISVs, end users and industry influencers will meet and collaborate.